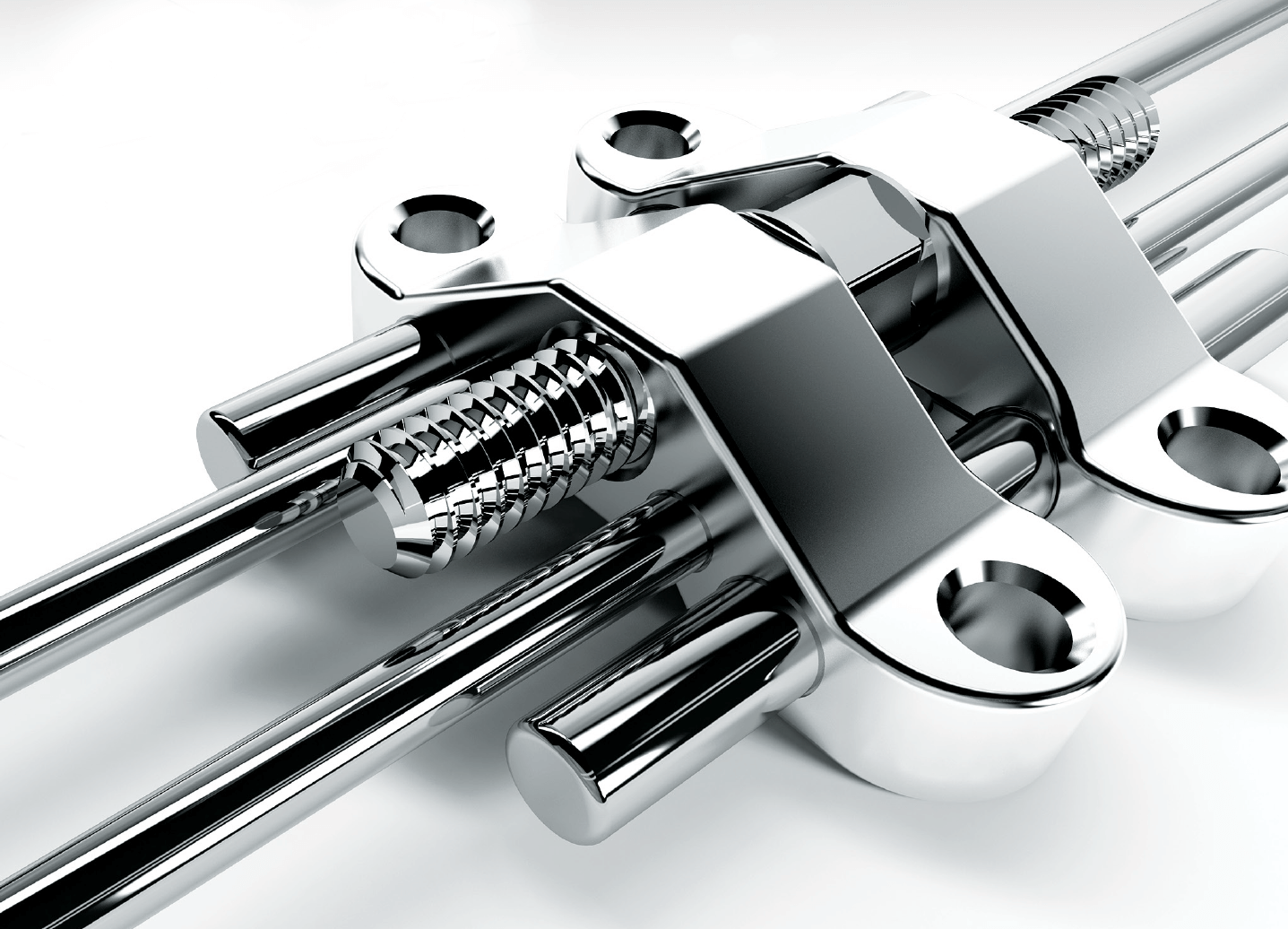 The Maxillary Skeletal Expander is an innovative novelty TAD supported expander (MARPE, SARPE). MSE was invented by Dr. Won Moon. His accolades from MSE in orthodontics have made a renowned impact on how we perceive the advancement of patients. MSE is considered a transverse parallel bone-bone expansion through bi-cortical engagement from the cortical bone. Success cases vary from unilateral/ bilateral crossbites, Class III to Class I, and even OSAS. Innovations in orthodontics from MSE inventor Dr. Won Moon is why this specialty appliance is one of a kind. 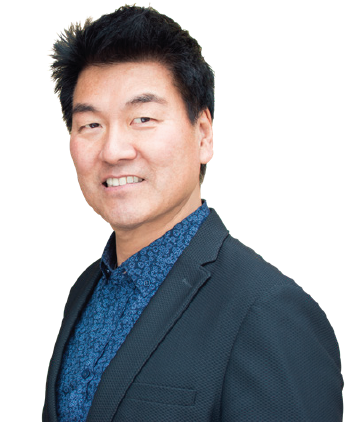 Diplomate of American Board of Orthodontics (ABO) Since 2002

Dr. Won Moon is the Founder of the Moon Principles Institute (“the MoonLab”) and a Co-founder of BioTech Innovation. He served as the Thomas R. Bales Endowed Chair in Orthodontics for the orthodontic residency program at UCLA School of Dentistry (2013-2020), and he currently holds two academic positions: Full-Professorship at Ajou University School of Medicine, and Adjunct Professorship at the Forsyth Institute. He has been a Diplomate of the American Board of Orthodontics since 2002. He completed his dental education at Harvard and orthodontic education at UCLA. He studied mathematics prior to dentistry, and his research topics include 3D image analysis utilizing surface mapping functions and Elliptical Fourier’s Descriptors, Genomewide Association Study of Craniofacial Phenotypes, Finite Element Model (FEM) Development and Simulation, Applications of 3D Printing in Orthodontics, Orthopedic Correction, Airway Changes with Orthopedic Corrections, Accelerated Tooth Movement, Micro-implant (MI) Design study, Digital Workflow, and Aligner System Development. His work has been published in various journals, not necessarily limited to orthodontics because of his physical science background, and he is a co-author of six textbooks. He has presented these findings in 37 countries, totaling over 450 presentations. He received multiple research grants during his tenure at UCLA, including the Groundbreaking Research Project Grant Award in 2014. Besides the numerous research and presentation awards over the years, he has received the “Faculty of the Year Award” more times than anyone at UCLA Orthodontic Program, and he was the recipient of the “Lifetime Achievement and Faculty Dedication/Excellence Award” in 2019. His current focus has been establishing protocols for orthopedic corrections with MI, improving the airway for patients with nasal obstruction, creating virtual patients utilizing image analysis and FEM, and developing a novel Moon Aligner System.

His interest in aligner systems began in 2010 as the aligner systems became popular, but they had countless shortcomings and could not achieve optimal orthodontic results. He has won the Center Award Grant from the American Association of Orthodontic Foundation (AAOF) in 2018 as a Co-PI of the research project, “Standard Characterization of Clear Orthodontic Aligner”, and the goal of the project was to develop protocols that can be used to evaluate the mechanical properties of clear aligners. He was also invited as a keynote speaker for the Congress of the Spanish Society of Aligners (SEDA) and National Congress of Italian Aligner Society (SIALIGN) in 2021. He is currently involved in multiple aligner research projects in collaboration with national and international colleagues. He holds multiple patents, three of which are aligner related, and more patents are on the way.

His interest in mid-facial expansion began in 2004 as micro-implant became available in the USA, and he is responsible for developing Maxillary Skeletal Expander (MSE), a unique micro-implant assisted rapid palatal expander (MARPE). He has been active in advocating non-surgical skeletal expansion in both children and adult patients, especially for those who may suffer from airway restrictions. His presentation in MSE has been widely accepted internationally, and numerous peer-reviewed publications are available. 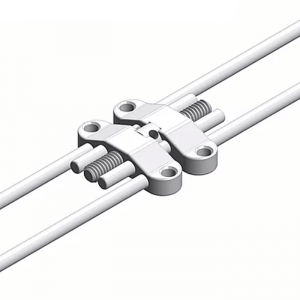 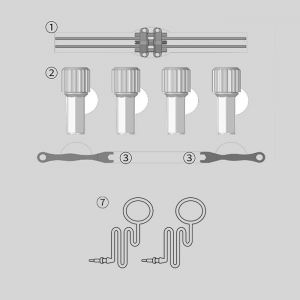 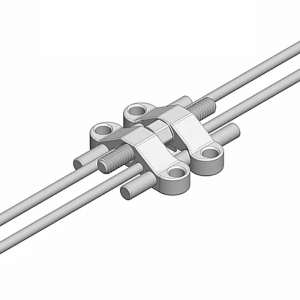 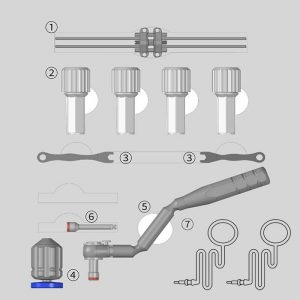 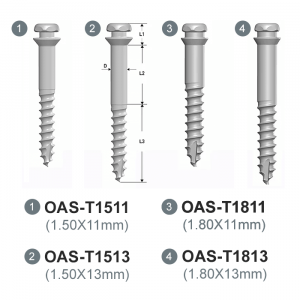 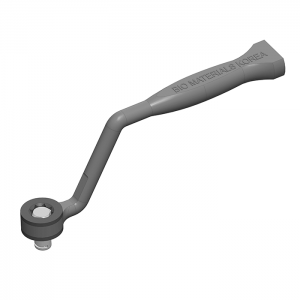 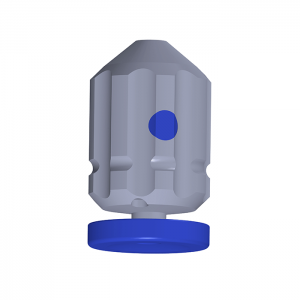 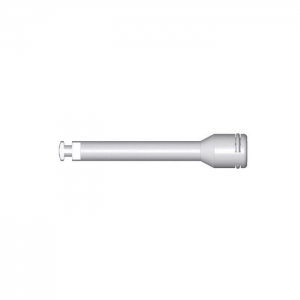 Insight Dentalogics (IDX) provides services and appliances for advanced orthodontic treatment of their patients, while elevating their professional practices. We are an authorized dealership of MSE, TASK Instruments, and provide numerous orthodontic lab services.

Insight Dentalogics (IDX) provides services and appliances for advanced orthodontic treatment of their patients, while elevating their professional practices. We are an authorized dealership of MSE, TASK Instruments, and provide numerous orthodontic lab services.